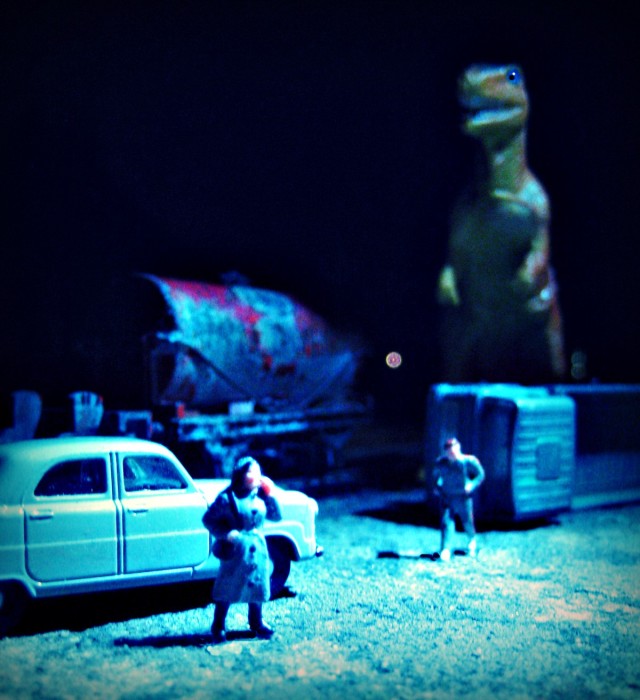 “This is Tokyo. Once a city of six million people. What has happened here was caused by a force which up until a few days ago was entirely beyond the scope of Man’s imagination. Tokyo, a smoldering memorial to the unknown, an unknown which at this very moment still prevails and could at any time lash out with its terrible destruction anywhere else in the world. There were once many people here who could’ve told of what they saw… now there are only a few. My name is Steve Martin. I am a foreign correspondent for United World News. I was headed for an assignment in Cairo, when I stopped off in Tokyo for a social; but it turned out to be a visit to the living Hell of another world…”